Whisper has won Best Sports Entertainment Show at the prestigious Broadcast Sport Awards for its Channel 4 F1 Highlights Show. It’s the second time Whisper has won the coveted award, and the first time it has won it with F1.

Edited ‘as live’, which is unusual for a highlights show, each programme includes a mix of creative music montages, interviews, fast-moving graphics, fun links and features, as Whisper’s production team aptly merges the worlds of sport and entertainment.

At the heart of the show is incredible sporting action with brilliant story-telling – much of which, along with the presenters, is down to Alex Jacques, who won Best Commentator last night for his work on the F1 show. Alex’s execution throughout the season, especially around big moments like Silverstone 2022 and Abu Dhabi 2021 has been second to none, being both informative and concise, with exactly the right amount of drama added at the right time.

Sunil Patel, Whisper CEO said: “The Channel 4 Formula One show represents all of Whisper’s values: it’s bold, it’s ambitious, it’s creative, it’s diverse and it’s entertaining. What really impresses me is that the show is a highlights show but, thanks to the talent of the team involved and their ambition to deliver strong editorial in a fun and accessible way, it’s a highlights show that is now recognised as the best sports entertainment show on TV. Massive credit to everyone involved.

“I’d also like to say a huge thank you to both Channel 4, who are a brilliant Partner to work with, and to F1. Congratulations to all the nominees and winners last night at a great event.” 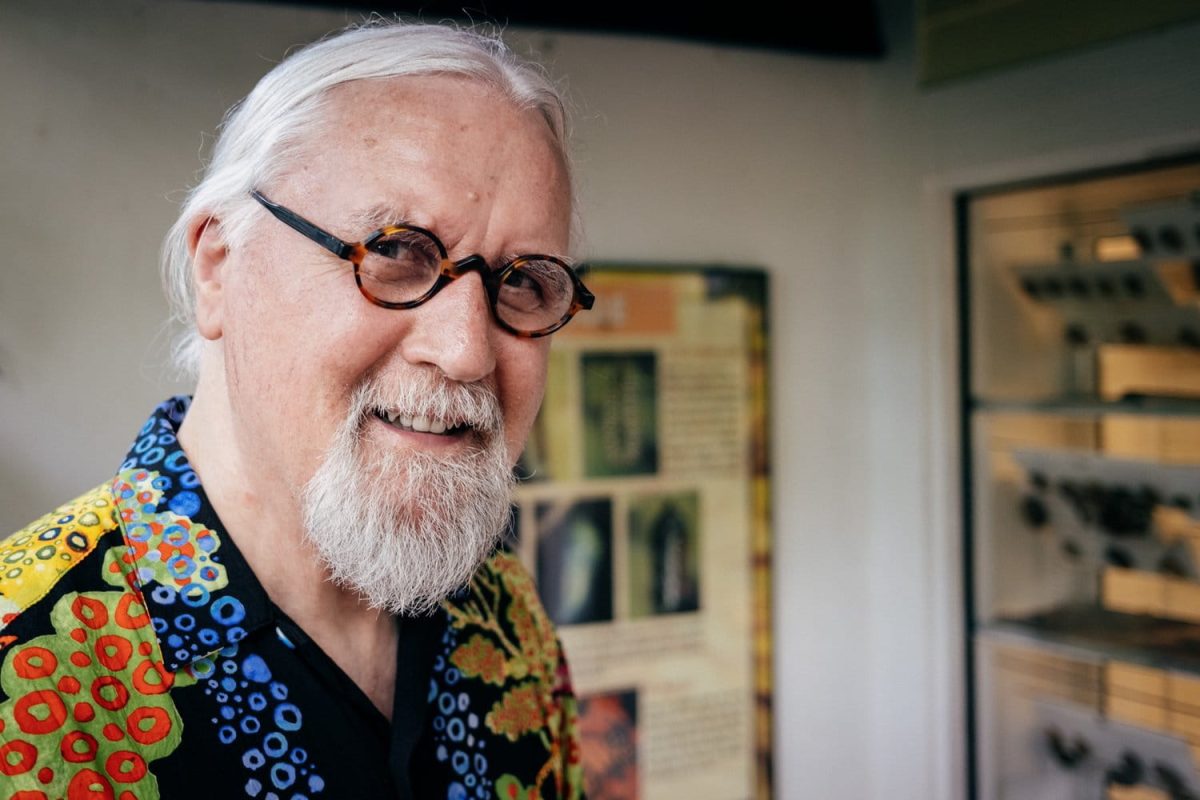 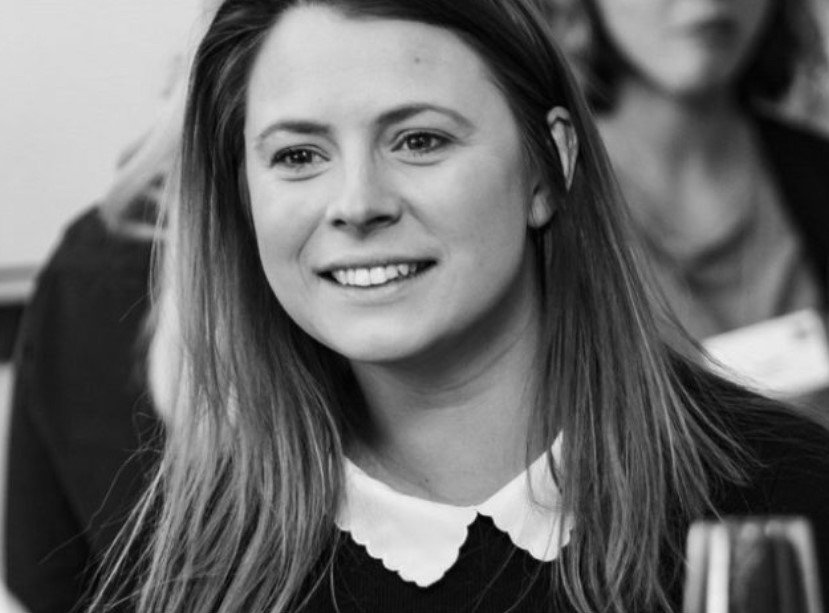