The LTA, with the support of The National Lottery, has released the first episode of a new four-part docuseries which has been produced by Whisper and features professional racing driver and Paralympics/F1 presenter, Billy Monger, as he explores the world of professional wheelchair tennis.

After he took on Paralympic sporting challenges for the Whisper-produced ‘Billy Monger: Changing Gear’ last summer and featured in C4’s presenting team at the Paralympic and Paralympic Winter Games in 2021 and 2022, Billy is embarking on his own journey with wheelchair tennis, looking to further break-down boundaries to bring new audiences closer to the sport.

The series, with a new episode released each week throughout September across the LTA’s digital channels, documents Billy’s introduction to wheelchair tennis at the British Open Wheelchair Tennis Championships, following him from his first time in a chair, through to joining players from the LTA London Wheelchair Local Tennis League, before taking on his first competitive match.

Coached and mentored by elite British players and LTA coaches, Billy showcases The National Lottery-funded Wheelchair Tennis Performance Pathway, as he meets a host of individuals involved on their own journey with the sport, whilst on his way to his final wheelchair tennis challenge.

Billy enthused on his tennis journey to date: “After the briefest of tennis-playing experiences when I was younger, the British Open Wheelchair Tennis Championships was my first event where I got to see the wheelchair tennis pros up close and personal. The opportunity to learn more about the sport and compete with the best British players was one I couldn’t pass up. More people are coming to the sport all the time and I’ve decided it's time to join them”.

Cain Berry, Performance Lead, LTA Wheelchair Performance Pathway: “It’s thanks to players of The National Lottery that we have the support to facilitate incredible opportunities to bring even more people in from the very grassroots level of the sport of Wheelchair Tennis, right the way through to competing at the top of their game on the international stage – from the Grand Slams to the Paralympics. This new series with Billy gives a glimpse into that world, introduces a host of characters behind all the hard work and hopefully inspires even more of the next generation to give the sport a go, and get involved.”

Further episodes released every week in September 2022 across the LTA’s YouTube and social channels. Watch all episodes on the LTA’s You Tube Channel. 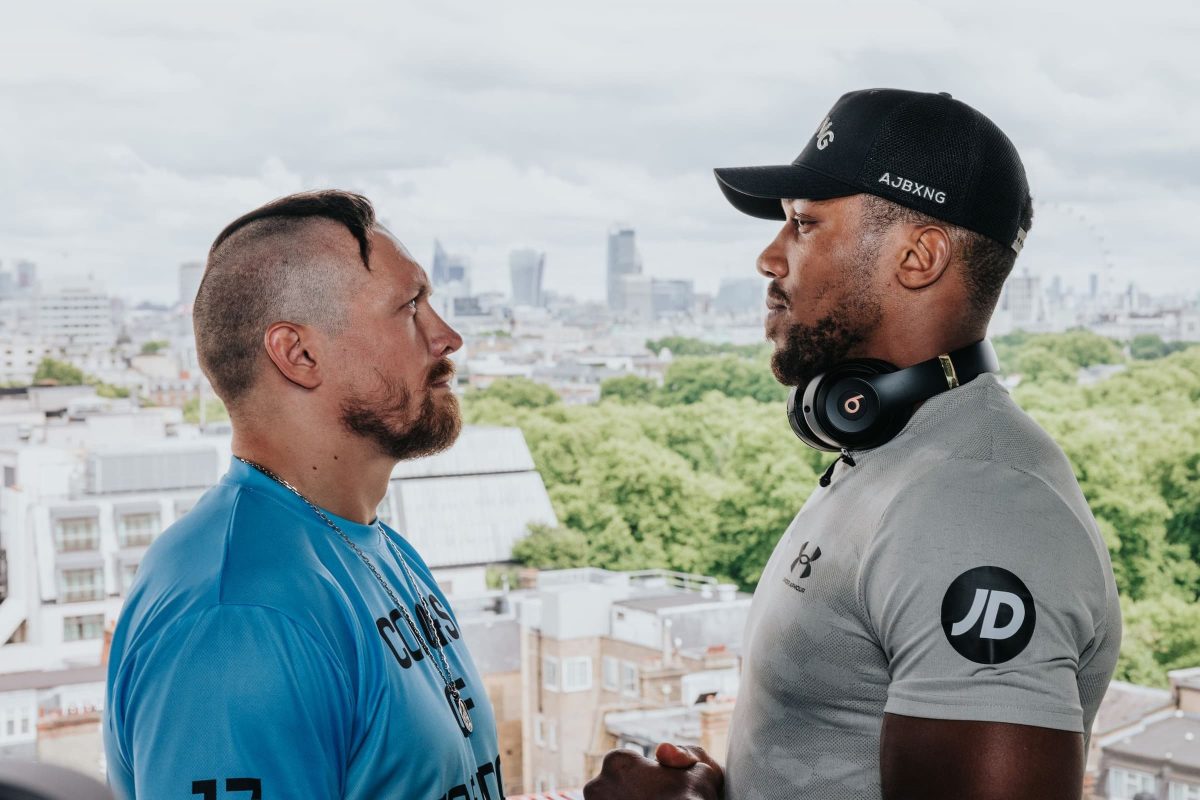 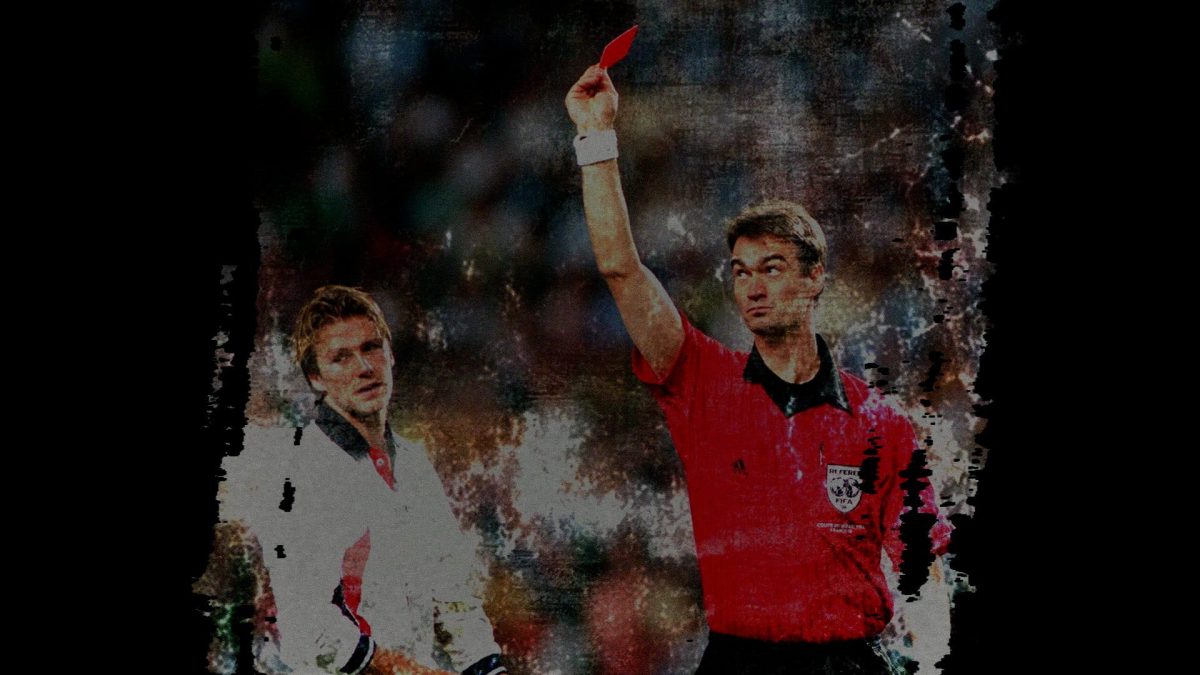