Whisper is the host broadcaster for W Series, producing the World Feed for every race, which is taken by broadcasters internationally, including Sky Sports who broadcast live coverage of every qualifying and race session.

Channel 4 also showed live and free-to-air coverage of the British Grand Prix at Silverstone last weekend, meaning the race was broadcast live on both Channel 4 and Sky for the first time ever, and reached a combined peak UK TV audience of more than 1 million viewers.

This record audience makes it the highest-ever race audience in W Series history and means that W Series’ race weekend at Silverstone was the most-watched motorsport event since 2014 outside of F1.

An average of more than 710k viewers tuned in to see Jamie Chadwick (Jenner Racing, 24, UK) win her sixth consecutive W Series race and continue her perfect start to the season.

Catherine Bond Muir (Chief Executive Officer, W Series) said: “We had big ambitions to make 2022 W Series’ biggest season so far. I’m incredibly proud that W Series has achieved this milestone, but we’re not done yet. We have big ambitions for W Series’ continued growth, and thanks to the support from our broadcast partners, we can bring incredible racing to an ever-increasing global fanbase and strive to inspire as many women and girls as possible to get into motorsport.”

Whisper was live across the last weekend producing Formula One and W Series for Channel 4, as well as highlights for BBC Cricket and S4C Rugby. 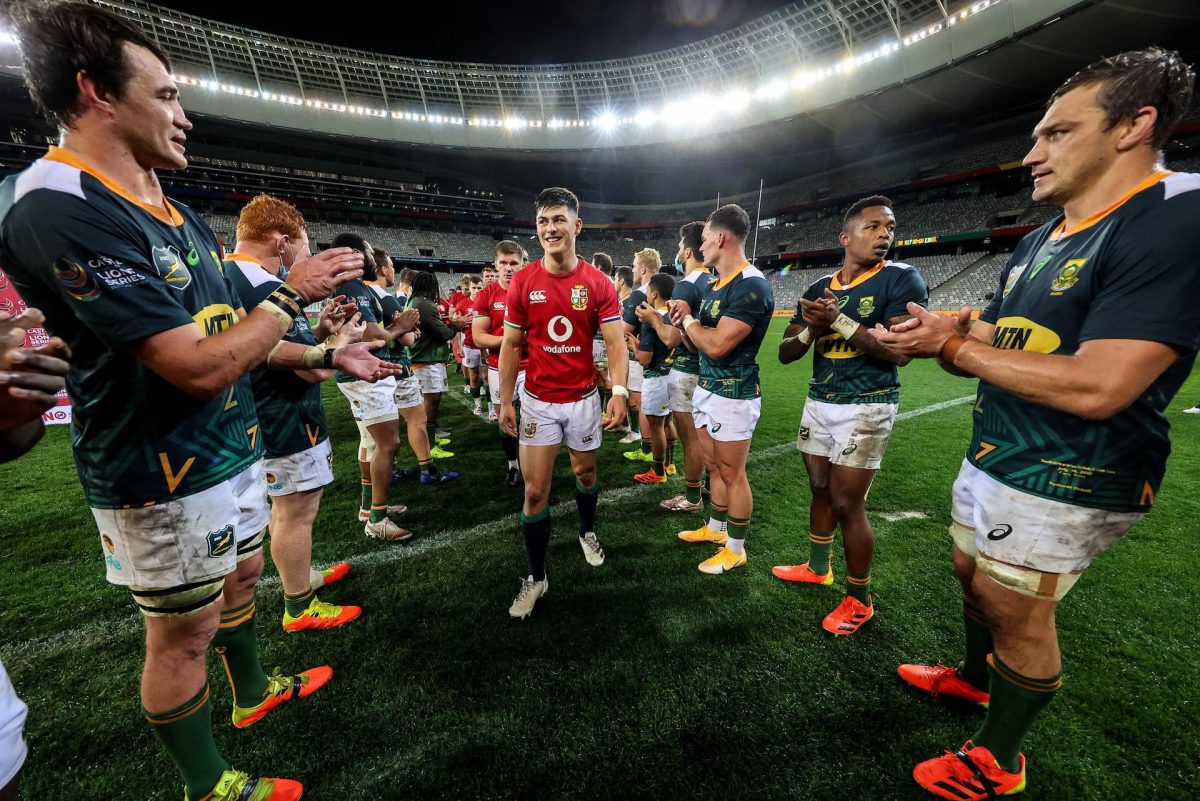 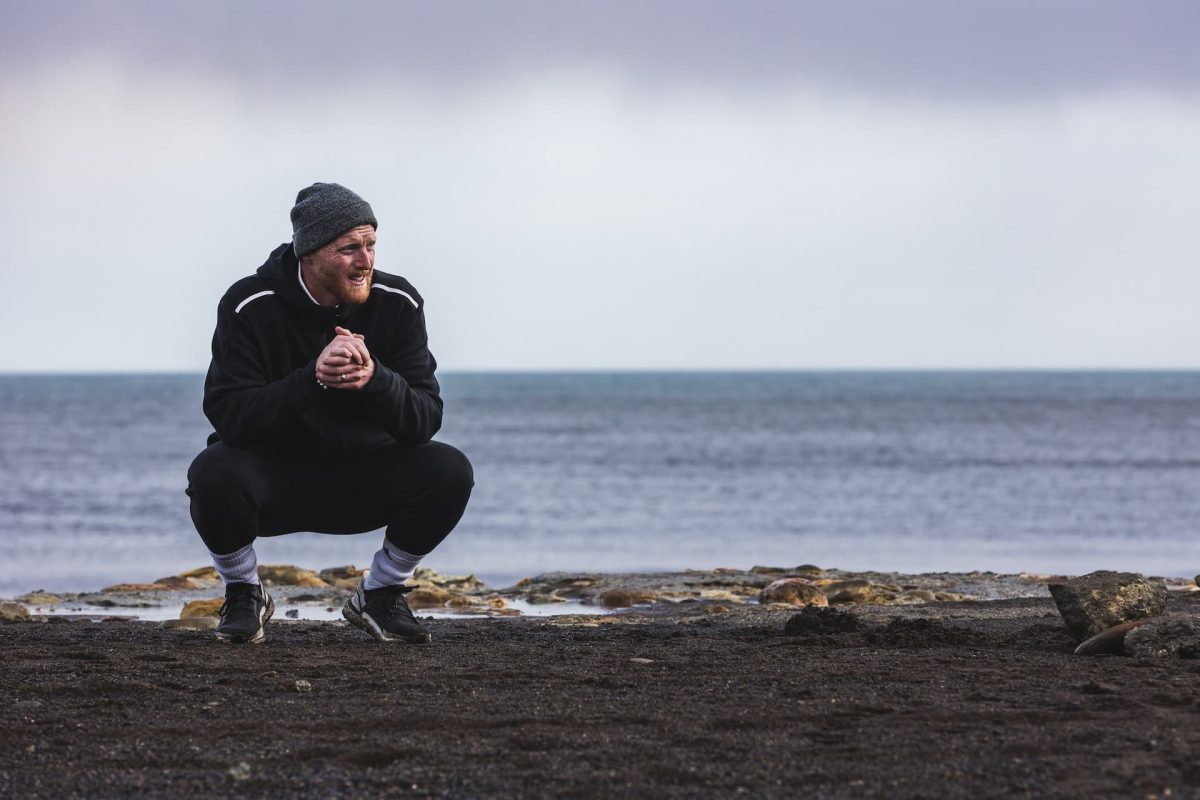