Whisper North, which launched in October, has produced and delivered a new show to Channel 5, which is set to be broadcast this weekend: Funniest Ever Christmas TV Cock-Ups.

Launched as an entertainment arm of production company Whisper, Whisper North was commissioned to deliver this yuletide special in November and has delivered a quick-turnaround.

Narrated by Angus Deayton, the programme delivers a round-the-world trip of blunders, bloopers and cock-ups from the last 40 years of Christmas TV and Film.

From Morecambe & Wise and Mrs Brown's Boys to Home Alone and Last Christmas, the show will feature a host of celebrities including Dom Joly, Dr Ranj and Sherrie Hewson, as they react to funny Christmas TV nightmares caught on camera.

The show is the first commission for the company, which is based in Manchester and led by Whisper North Managing Director, Tom McLennan.

Tom commented: “We're thrilled to have produced and broadcast our very first commission for Channel 5 this Christmas.  Having launched only two months ago, it's thanks to my incredible team and the can-do attitude from the wider Whisper family that made the impossible, possible.  I can't wait to see what 2022 brings for Whisper North.”

The company, which generates entertainment formats, also has paid development projects ongoing with other broadcasters and looks set for a great New Year. 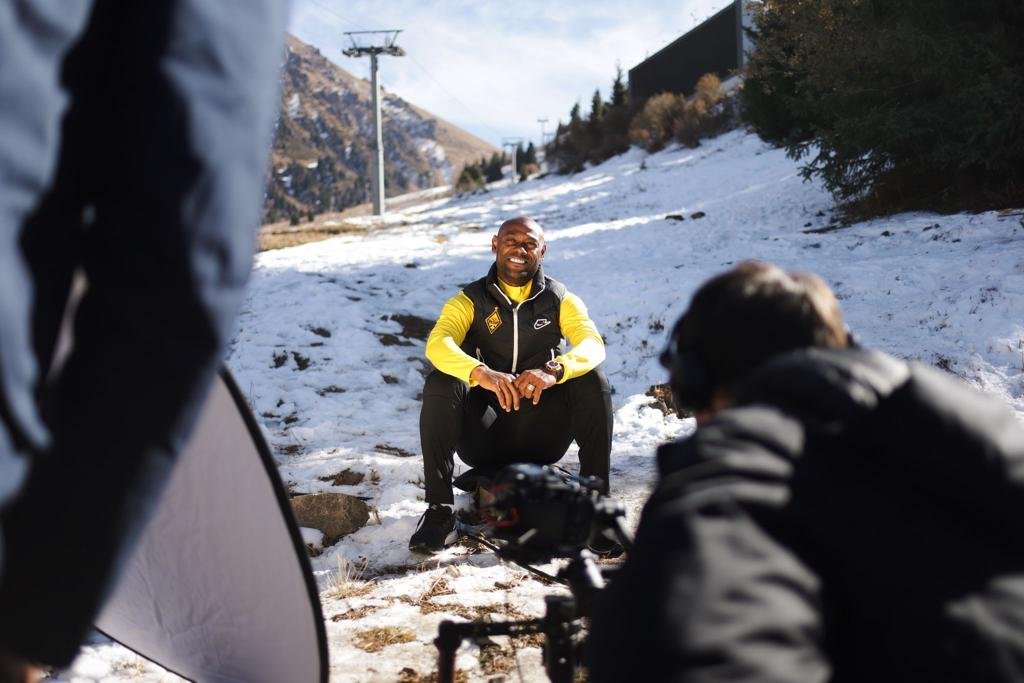 WHISPER HIRES JEMMA GOBA AS HEAD OF BRANDED AND DIGITAL 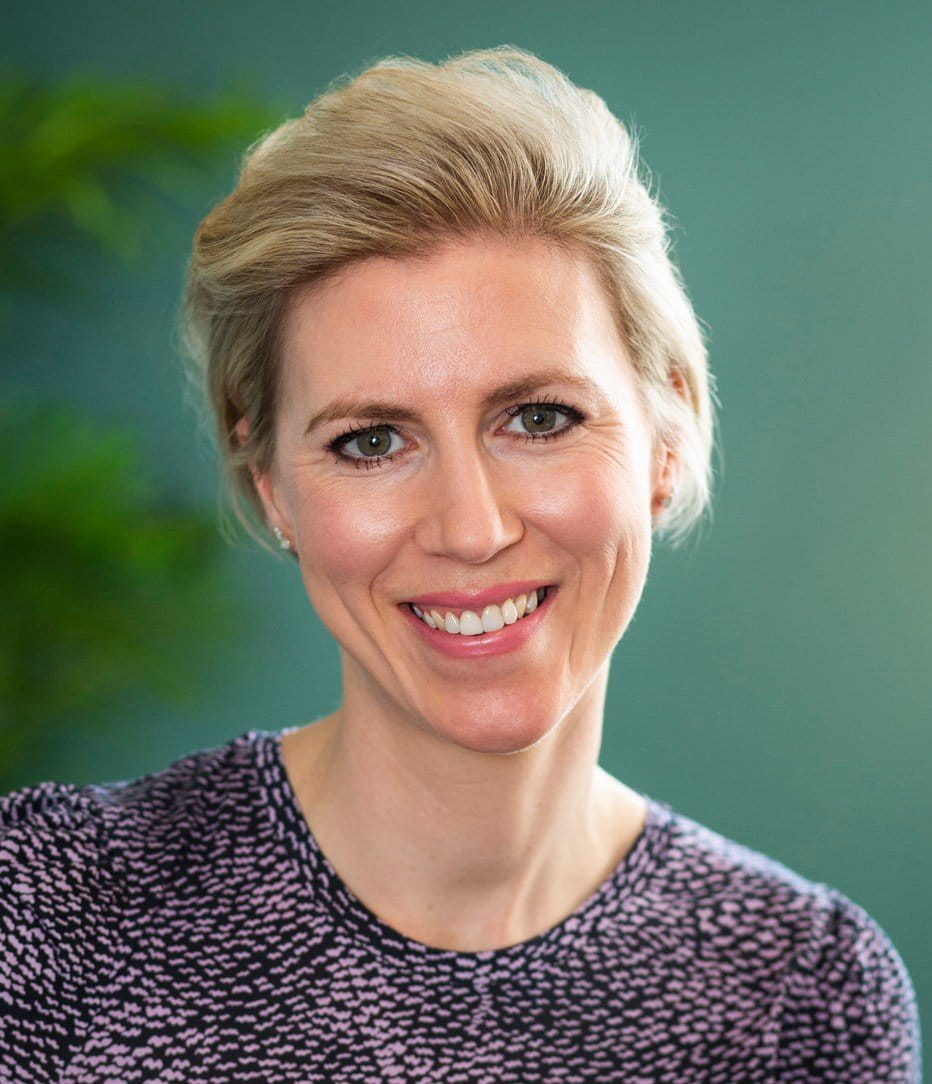