Whisper is excited to announce a new Production Partnership with Probellum, an ambitious global boxing promotion and media company, which has become the fastest-growing brand in the sport.

Launched in September 2021 and led by President Richard Schaefer, one of the most respected and successful boxing promoters of the last 20 years, Probellum is set to revolutionise the way boxing is promoted.

Blending promotion, media and brand expertise, it has already made significant progress with its plans to advance the sport.

Having signed co-promotional partnerships with some of the biggest promoters globally, including last week with Boxing Hall of Famer Lou DiBella’s DiBella Entertainment, Probellum’s pledge is work with all promoters while investing heavily into grassroots boxing.

Probellum and Whisper will combine their shared vision of delivering sport as entertainment and utilise Whisper’s proven talent for showcasing sports in a new way to make them appeal to as wide an audience as possible, without losing the core viewership.

With an initial focus on five upcoming fights, Whisper will draw on its track record in host broadcast to deliver ‘event television’ as part of an imminent new broadcast agreement that Probellum is due to announce ahead of its back-to-back Probellum Evolution events in Dubai in March.

As it has done before with F1, WSL, NFL and International Cricket, Whisper will incorporate eye-catching graphic design, opinionated talent, immersive camera angles and the best creative storytelling to offer viewers the ‘Best Seat in the House’.

John Curtis, Whisper Executive Producer said: “Working with Probellum, our aim is to create a joined-up approach between the broadcast and in-arena experience, as a great event atmosphere will elevate the broadcast. We have the right team to deliver this vision, which will be immersive and engaging, built on delivering editorial excellence in every area, including ring walks, live fight coverage, replays, commentary and pre-fight features. Probellum shares our ambition and drive to deliver truly immersive and entertaining boxing coverage.”

Emmy Award-winning Anthony Petosa,Executive Vice President of Production & Creative for Probellum, added: “Probellum wants to reimagine how boxing can be presented in a way that elevates the athletes and the sport to new audiences while shattering the ‘That’s the way boxing has always done it’ mentality.

“We are delighted to be partnering with Whisper and its talented team. From our very first conversation they instantly understood our vision and it has been a thrill to work with them as we build towards our upcoming events starting in Dubai later this month.”

Whisper and Probellum will initially be focusing on five upcoming events, including two events in Dubai (18 + 19 March), followed by three in the UK. They will take place on 25 March in Newcastle, 22 April in Liverpool, with a third set for London (date tbc). 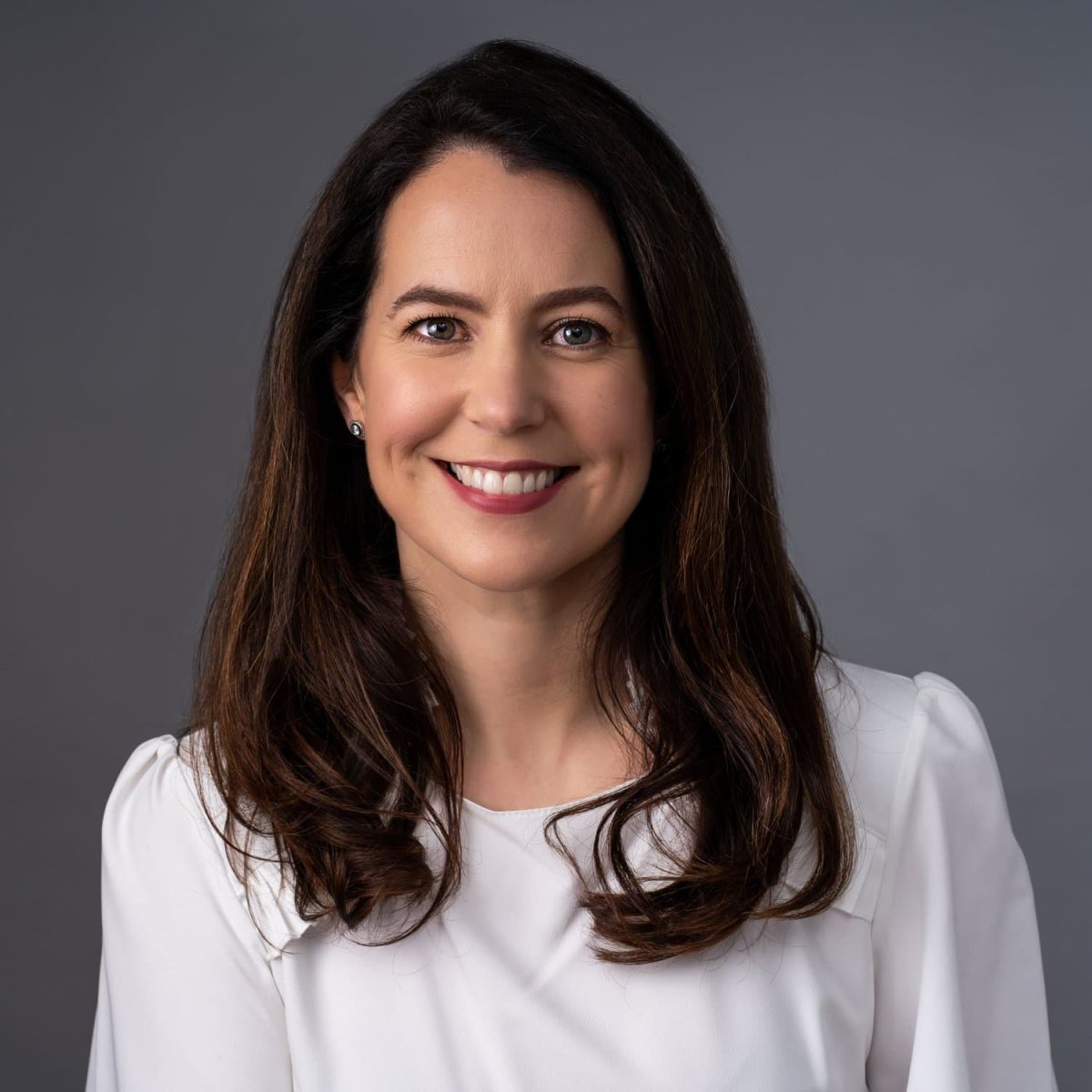 DISABILITY INCLUSION ON AND OFF SCREEN GOES BEYOND THE PARALYMPICS 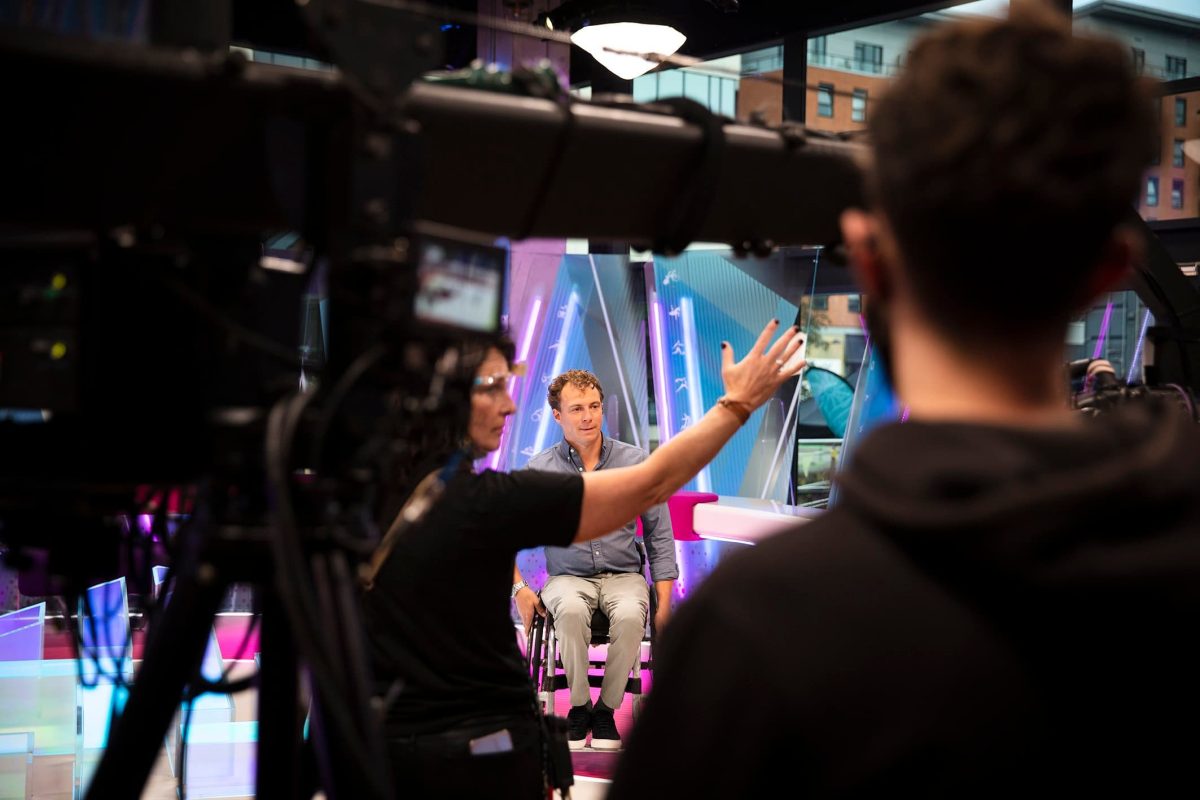