Co-founded by BAFTA-winning CEO Sunil Patel, broadcaster Jake Humphrey and former F1 driver and current F1 commentator David Coulthard, The Whisper Group produces a raft of high-level, ambitious sports entertainment shows, including coverage of NFL, the Paralympics, Formula One, SailGP, Women’s Super League, International Cricket and W Series, amongst others. It has recently retained Formula One for Channel 4 and has a number of additional upcoming productions for 2020, which are yet to be announced.

Renowned for its ability to fuse entertainment with editorially led, opinionated sports coverage, Whisper has become a leading player in sports production, changing the landscape of sports and live event entertainment in the process. This investment is in keeping with SPT’s wider strategy of diversifying the group’s production portfolio, which has included the launching of pop culture focused creative label Human Media in 2018, and further broadening into children’s programming with the acquisition of Silvergate Media in December 2019.

“This is big news for Whisper” said Sunil Patel, Whisper Co-founder and CEO. “Our absolute belief is that Entertainment is Everything and Sony Pictures Television is one of the top players in the entertainment world.

“Sport is at our heart and we’ll remain committed to immersive sports broadcasting, however, we have other ambitions which this move can help us to realise. We are keen to grow internationally and to develop formats that can help build an exciting IP catalogue.

“We’re grateful for the support of Wayne Garvie and his team at SPT. We look forward to working together to expand Whisper’s reach and exploring opportunities to develop new ideas around their existing assets.”

Wayne Garvie, President, International Production, Sony Pictures Television, said, “Whisper have become one of the most talked about production companies in the UK. Very quickly, they have established themselves as an innovative leader in sports content. We are thrilled to be joining Sunil, David, Jake and the team in helping to take Whisper to the next level.”

Co-founder David Coulthard added, “The company’s progression from 2010, when we were established, to now has been remarkable and this significant agreement marks a new stage for Whisper and its continuing growth. The weight of experience and expertise at Sony Pictures Television can directly help us progress into new areas while continuing with our award-winning sports coverage, which is what attracted SPT to us in the first place.”

The move brings an end to Channel 4’s Indie Growth Fund involvement with Whisper. In 2015, the Fund took a minority stake in the burgeoning company, which proved to be the springboard that the company needed at that time.

Sunil continued: “We would never be where we are today without the trust and belief that was placed in us by Channel 4. They have been a fantastic partner and we thank them for everything they have done with and for us over the last four and a half years.”

Channel 4 launched the Indie Growth Fund in 2014 to support the UK creative sector by taking minority stakes in SMEs to help them to grow their business to the next stage. As a not-for-profit public service broadcaster, all profits from the Fund’s ventures are invested back into helping to fund the delivery of Channel 4’s public service broadcasting purposes.

Alex Mahon, Chief Executive of Channel 4 said: “Since joining our Indie Growth Fund family in 2015, Whisper have taken their business from strength to strength - successfully transitioning into TV production and building an incredibly talented team. We’ve really enjoyed working with Sunil, David and Jake and wish them every success for the future as they continue to the next stage of their development with Sony.”

Imagine Capital acted on behalf of The Whisper Group during the transaction.

Sony Pictures Television (“SPT”) is one of the television industry’s leading content providers, producing, distributing and carrying programming worldwide in every genre and for every platform. In addition to managing one of the industry’s largest libraries of award-winning feature films, television shows and formats, SPT is home to a thriving global content business, operating 24 wholly-owned or joint-venture production companies in 12 countries, as well as linear and digital channels around the world. SPT is a Sony Pictures Entertainment Company. 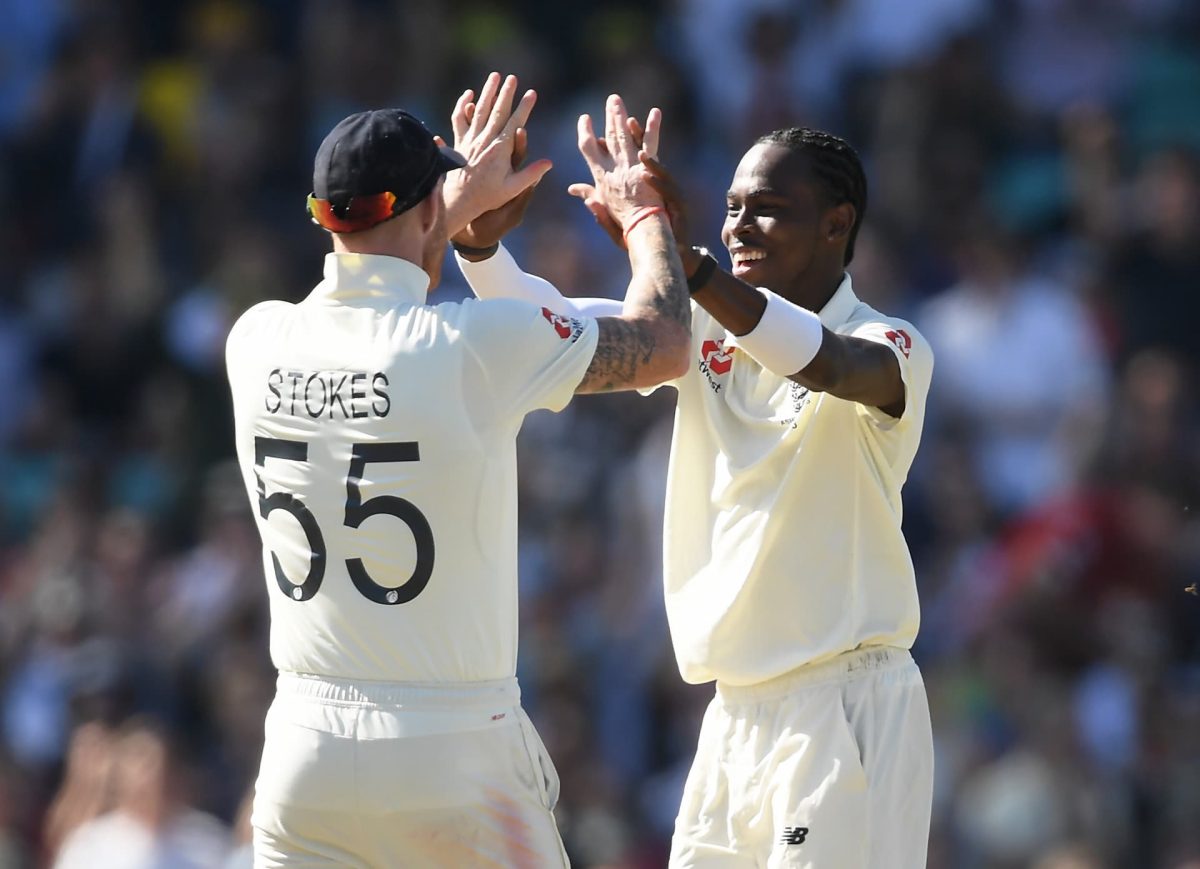