Prime Video today announced that the UK Original documentary on the life and career of England cricket captain Ben Stokes will launch exclusively in over 240 countries and territories worldwide on Friday 26th August.

Ben Stokes: Phoenix from the Ashes has been created with Academy Award-winning director Sam Mendes (1917) who features on-screen to discuss the highs and lows of the cricket icon’s record-breaking career across a series of interviews. Produced by Whisper, the documentary tells the story of Ben’s journey, examining his World Cup triumph and heroics at the Headingley crease, as well as the lows which came at a huge personal cost, and saw him take time away from the game.

The film’s crew captured Ben’s most personal and challenging moments, including the final visit to see his terminally ill father and his struggles with mental health. Ben explores this journey on-screen with cricket fanatic Mendes, who also executive produces the film. Ben Stokes: Phoenix from the Ashes features intimate interviews with Ben’s late father, his mother, wife and children along with friends, family and former teammates and opponents including: Joe Root, Jofra Archer, Neil Fairbrother and the late Shane Warne.

Ben Stokes: Phoenix from the Ashes is directed by Chris Grubb and Luke Mellows and executive produced by Sam Mendes, Mark Cole and Sunil Patel. 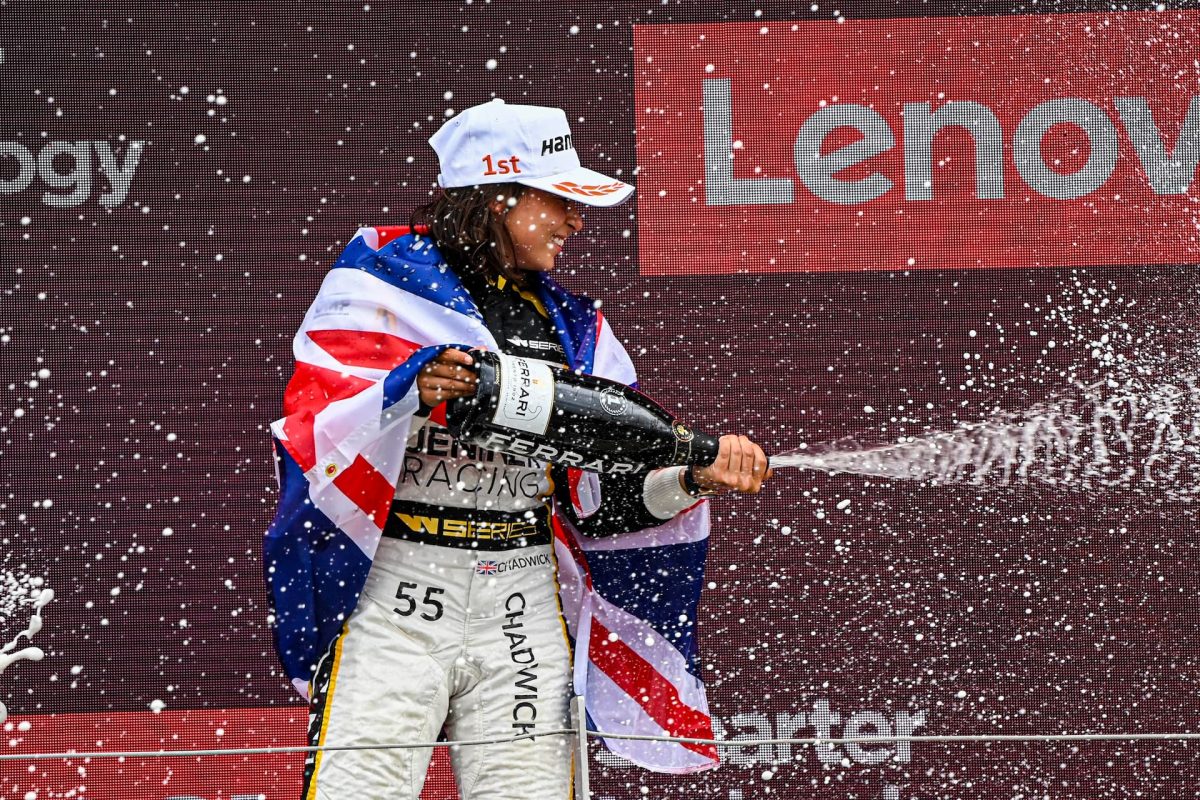 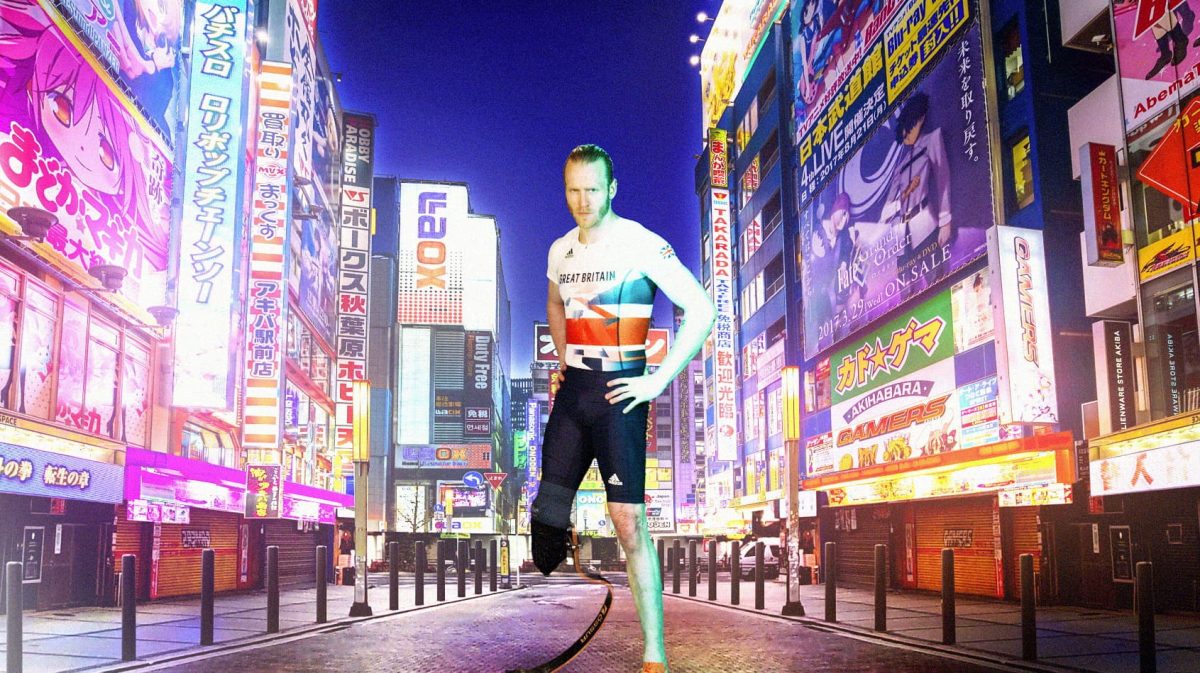