WHISPER HIRES JEMMA GOBA AS HEAD OF BRANDED AND DIGITAL

Whisper is pleased to announce that Jemma Goba has joined Whisper as Head of Branded and Digital, as it looks to further expand its branded and digital remit in 2022. As a company, Whisper grew from 80 employees to over 200 last year and attracted new digital contracts from World Rugby and UEFA.

Jemma joins from Tanami, a successful branded production company she co-founded in 2013 and sold in 2017, before staying on as Managing Partner and taking a place on the board of The Leith Agency. The company created successful advertising content for clients such as Scottish Rugby, The Macallan, IHG and Brand Scotland.

Under Jemma’s guidance, Whisper will seek to build on this success and push further into the commercial space, using its impactful story-telling experience to create strong and creative content for brand campaigns, television commercials and rights-holders.

Having previously worked at McCann and the BBC, Jemma is also a non-executive director of Hibernian Football Club. She will work closely with Managing Director Mark Cole and Commercial and Partnership Director Geoff Riding, to identify new business opportunities and grow Whisper’s client base.

Sunil Patel, Whisper CEO said: “Jemma is bursting with creative ideas and is driven to make impact by maximising brand identity, which fits well with Whisper and the growth of our branded and digital teams. Her proven track record in branded production, as well as managing large teams, means she will be a hugely valuable addition to the team.”

Jemma Goba said: “I have been following Whisper for some time and have been really impressed by the way they became a leading force in sports production in a relatively short amount of time. They are branching into new genres with impressive growth in their digital department, so it’s a great time to be joining the team and pushing their branded offering to the next stage.” 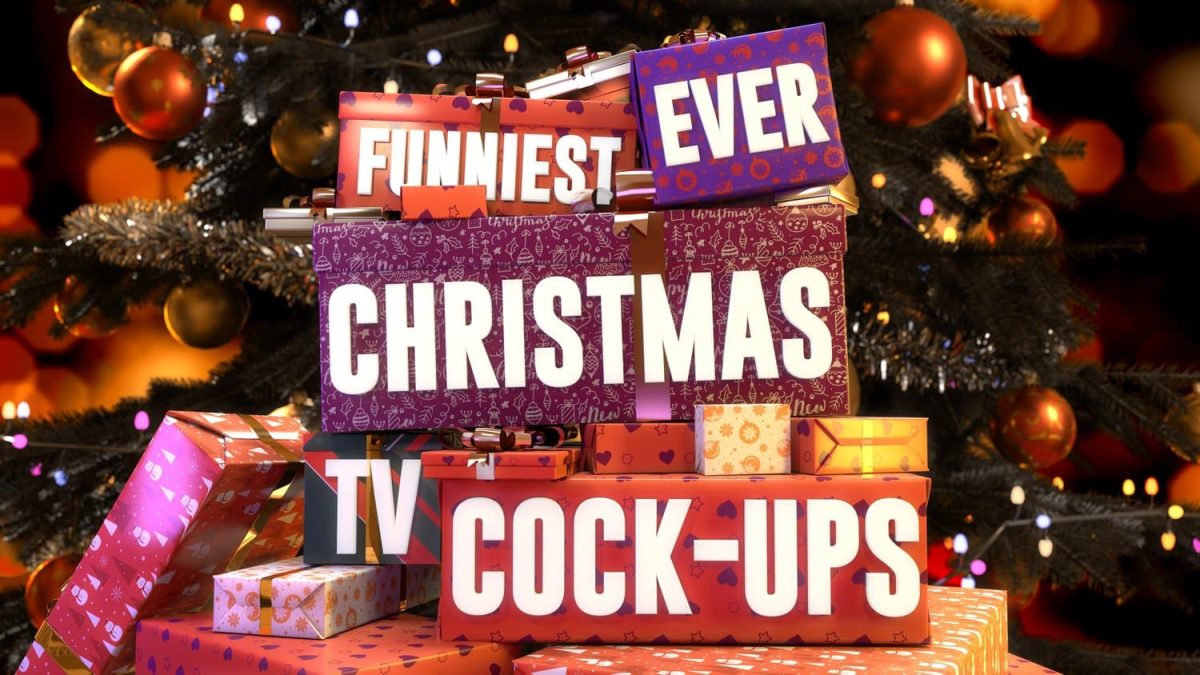