WHISPER CHOSEN AS PRODUCTION PARTNER FOR PELOTON FOR ITS SCENIC CONTENT

Whisper has produced the newly-released, latest chapter of Peloton’s scenic content, which features stunning routes across the Scottish West Highlands.

Whisper worked with Peloton to capture this beautiful landscape and bring Peloton Instructors, Susie Chan and Jon Hosking, to the region to film guided workouts, as well as to produce time and distance-based class content, which is now available on the Peloton Bike, Bike+ and Tread.

Whisper and Peloton brought together a 45-person team, made up of two separate units filming across three locations over several days. With Scotland’s rugged terrain, only the best stabilisation technology could be used, with two libra heads mounted to specialised camera tracking vehicles to enable the team to shoot in some of the most far-flung regions of the Scottish Highlands.

This series marks the first release for Peloton by Whisper, a production company which is well-known for its commitment to diversity and inclusion, a value that is shared by Peloton, as well as its award-winning TV sports coverage. As a producer of top-level broadcast sports such as Women’s EURO 2022, F1 and The Paralympics, Whisper has helped pioneer women’s and disability sport, while working hard to recruit under-represented production talent to its team.

Jacqui Moore, Executive Producer for Peloton said: “We were excited to partner with Whisper on our latest scenic shoots. Not only because of their expertise in sports entertainment, but also due to the track record that Whisper has in terms of inclusion and diversity.”

Jemma Goba, Head of Branded and Digital for Whisper added: “We’re thrilled to have produced this scenic content with Peloton. Combining Whisper’s storytelling expertise, production talent and global network with some of the best directors in the industry has produced something very special. I have been so inspired by the amazing diverse team we brought together for this project.”

Whisper is set to deliver additional scenic content for Peloton later in the year, this time directed by Jessie Ayles with DOP Nathalie Pitters. The Scottish content was directed by George Messa with DOP Sashi Kissoon and executive producers Jemma Goba and Jacqui Moore. 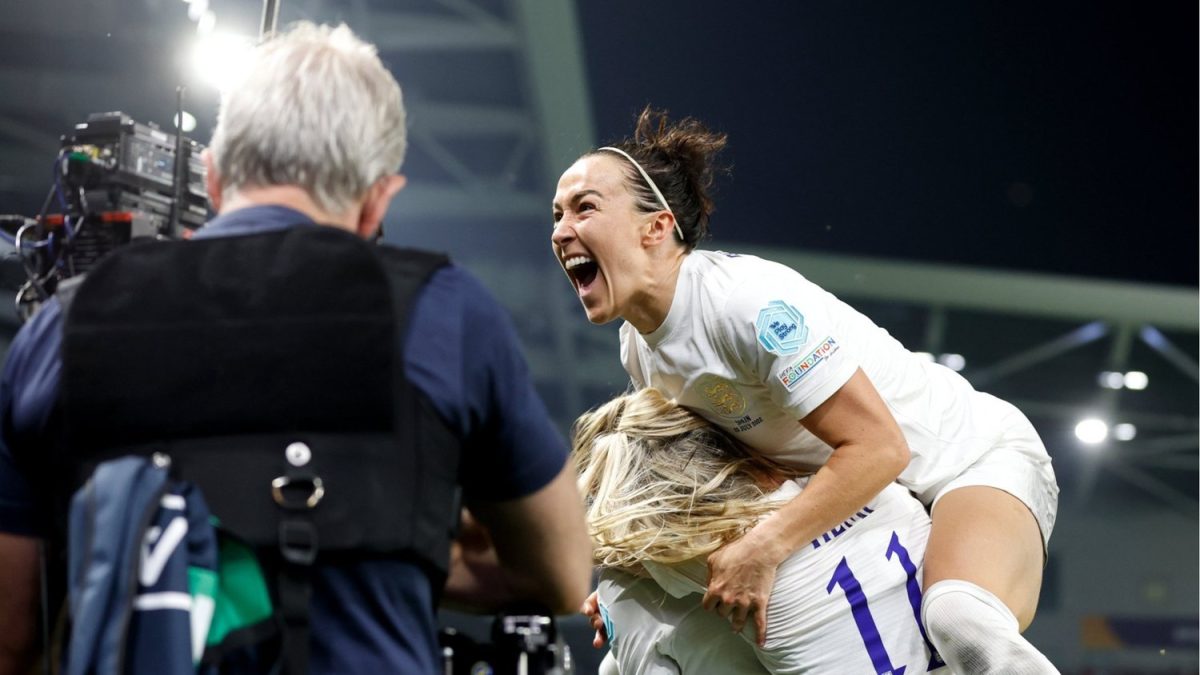 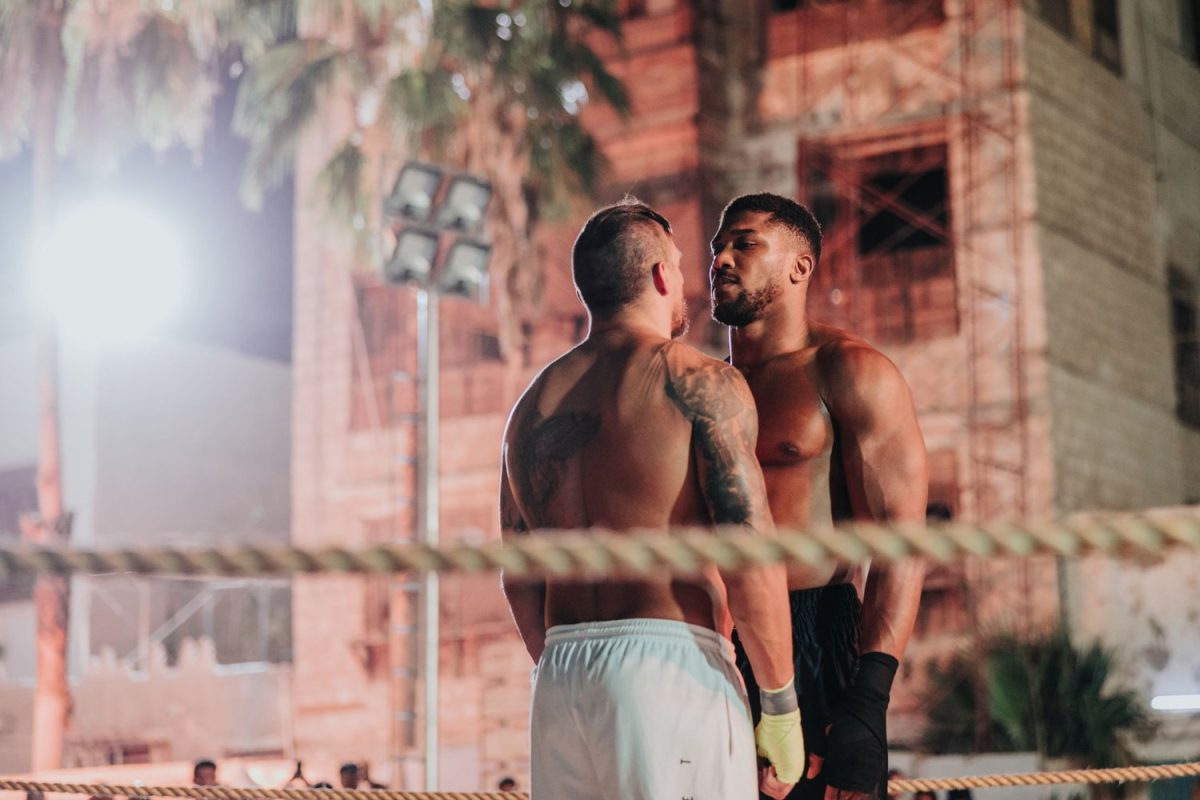