CHANNEL SURF WITH CRAIG FERGUSON TO DEBUT IN AUTUMN 2023

In his first return to late night since 2014, Channel Surf with Craig Ferguson is a new series where host Craig Ferguson and his friends review the shocking, surprising and hilarious moments of the week’s shows. With Ferguson’s unmatched comedic talent, his take on the nation’s greatest TV shows will have viewers laughing, crying and probably throwing a remote at their own televisions. Ferguson and Whisper North Managing Director Tom McLennan, formerly Director of Entertainment North for ITV, will executive produce, and Richard Easter (America’s Got Talent and You’ve Been Framed) and Joe Bolter (The Late Late Show with Craig Ferguson), who has worked with Ferguson for almost 15 years, will serve as writers on the show.

“With a shortage of sitcoms available for stations, viewers need a place to laugh. Channel Surf is that perfect show. Craig is an extraordinary talent who has excelled in late night, daytime and primetime and has incredibly high awareness. Viewers know and love him. Craig shot a hilarious pilot, and we can’t wait to reintroduce our buyers to him and look forward to giving audiences a chance to watch this very funny show,” said Zack Hernandez, SVP, US Syndication Sales, SPT.

“I wanted to do Channel Surf because I think television is ready for the return of the silly/ funny/ occasional lip-synching puppet format. Also, it’s a TV show which contains clips of questionable moments from other TV shows thus creating a spectacular visual turducken of stupid,” said host Craig Ferguson.

“I am beyond excited to work with Craig once again.  He is the funniest person I have ever worked with, and his energy and creativity are contagious. It is an honour to executive produce Channel Surf and see Craig back on home turf doing what he does best: being honest, humble and incredibly funny,” said Tom McLennan, Managing Director of Whisper North.

Craig Ferguson is a multiple Emmy® and Peabody award-winning and Grammy nominated actor, writer, producer, director and comedian with a diverse career that encompasses film, television and the stage. He is a New York Times bestselling author and has recorded numerous standup specials for Netflix, Epix, Comedy Central and Amazon. The wildly popular The Late Late Show with Craig Ferguson ran on CBS for ten years and remains a cult favorite on YouTube, racking up millions of views every year on fan posted bootleg clips. Since leaving late night, Ferguson hosted Celebrity Name Game (2014-2017) and ABC’s The Hustler (2021). Most recently, he performed to sold-out stand-up comedy audiences across North America in 2022. Ferguson is represented by WME, Vault Entertainment and Gang, Tyre, Ramer, Brown & Passman.

A pilot for Channel Surf with Craig Ferguson was shot in the UK this month, and SPT will take the show out to potential buyers this week in Los Angeles.

Launched in late 2021, Whisper North generates entertainment formats and has already won three major commissions. The Whisper Group significantly increased its non-scripted slate in the past year, including ITV quiz show, Riddiculous, premium documentary Ben Stokes; Phoenix from the Ashes for Amazon and Billy Connolly Does... for UKTV. 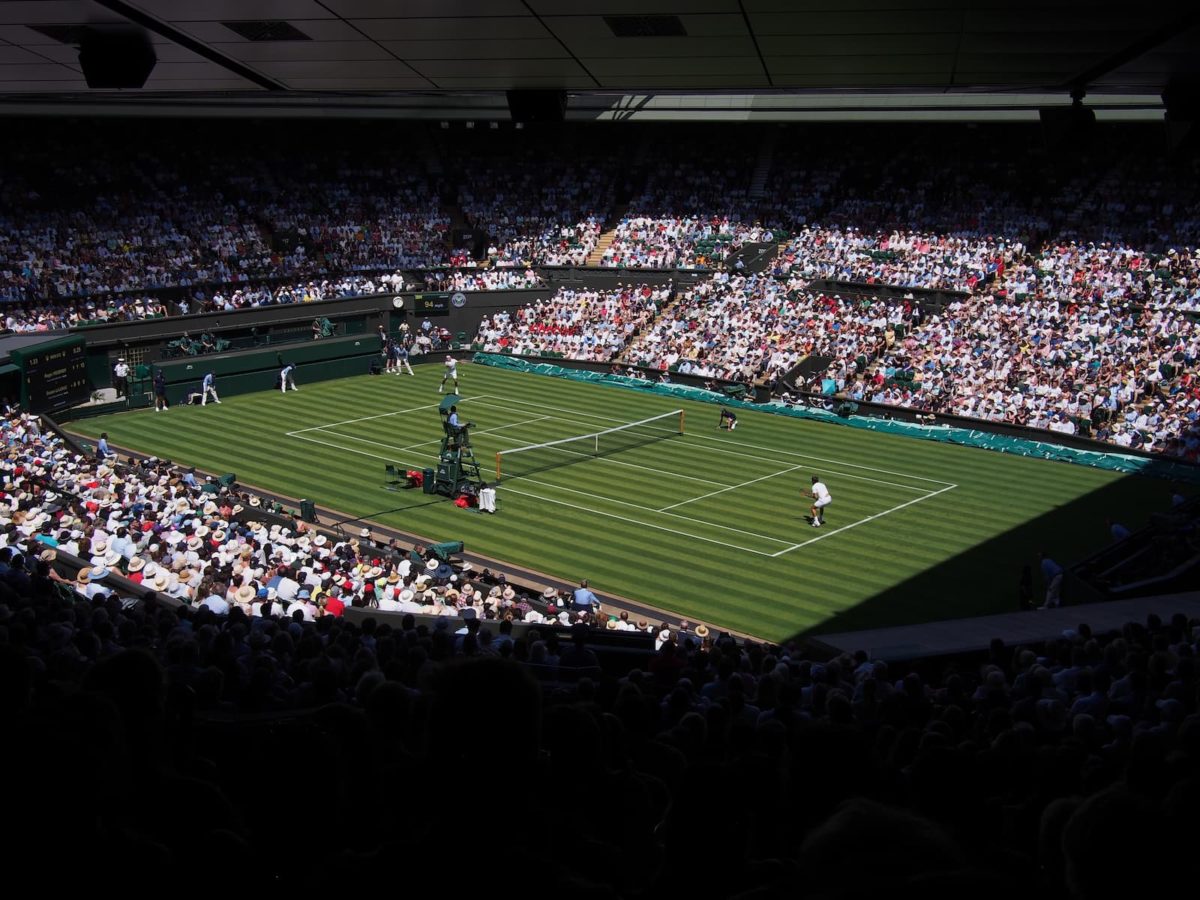